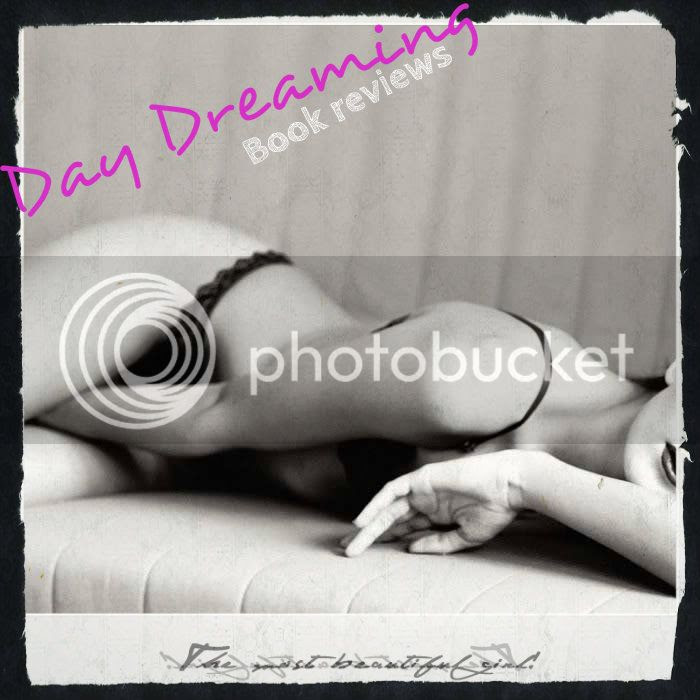 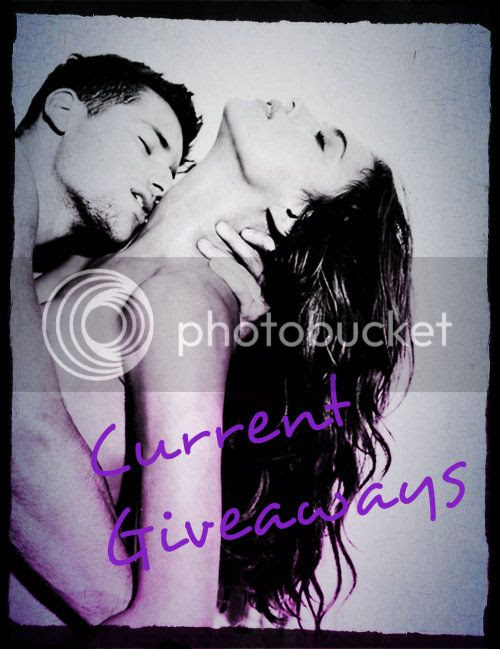 Have you been touched by the Beauty of Skye Warren? ~ Book Blast

Skye Warren is an amazing author and once again has floored me by her way with words, characters, and story line. I'm a sucker for fairytales re-told but nothing prepares you for the way Skye Warren retells it.

Erin cleans Mr. Morris’s house twice a week, soaking up every moment with the reclusive ex-soldier she secretly loves. Blake Morris knows he’s scarred both inside and out and is no good for the beautiful young woman who cleans his house to pay for college. But when Erin walks in on Blake touching himself and moaning her name, all bets are off.

When Blake receives an offer to return to his alma mater as associate professor, he knows this is his chance to reenter the world—and to be worthy of the woman he loves. Erin wants this chance for him to heal… even if it means leaving her behind.

Erin woke up in slow degrees. Awareness tugged at her like a gentle tide. Arousal lapped gently at her skin. She had been in a deep slumber, both sated and sore, but she came alive again under his touch.

Blake. Sighing, she might have said his name aloud. Or maybe just in her mind. They were attuned now, so soon after sex, after being wrapped up in each other, cocooned in sleep. Past the point of discussions, negotiations, they’d been stripped to the core. Him, her, and the pleasure they could invoke together.

Calloused fingers roamed over her hips and lower, lower, to where her curls were still damp from their earlier sex. She peeked her eye open at the windows. A faint eerie light glowed against the curtains, heralding late twilight, the dead of night. He was insatiable really. Last night, then now. Then they’d probably do it again in the morning most likely. She loved it.

When his fingers slipped inside the wetness pooling between her legs, she moaned.

Liar. A lazy smile curled her lips. “Is that right?”

He found her clit and pinched. His breath was hot at the back of her neck, his erection pressing urgently against her back. “But now that you’re up…”

“You have plans for me.” Delicious plans. They always were.

“You don’t have to do a thing,” he murmured, rolling her onto her back. He nuzzled his way between the valley of her breasts, across her belly and settled in between her legs. Her knees splayed wide, her whole body spread open to him, encouraged by anticipation and the laxity of sleep.

She’d been given oral sex before, but never by someone as dedicated as Blake. He enjoyed himself there almost as much as he enjoyed regular sex—maybe more. He could make her come endless times, until she was throbbing and restless, until she had to beg him to come inside her.

God, she loved it.

Skye Warren writes unapologetic erotica, where pain and sex and love collide. Her books have and has reached the bestseller lists at Amazon and been a Night Owl Reviews Top Pick.